Now that both a large and medium phantom is approved for accreditation of MR scanners in the modular Magnetic Resonance Accreditation Program (MRAP), sites must submit phantom images acquired using a head coil that is routinely used for clinical brain imaging on the scanner and must use the largest phantom that fits inside that head coil. Facilities with scanners that do not have a head coil and/or do not routinely perform brain imaging should use the small phantom in the knee coils to obtain phantom images for accreditation review. 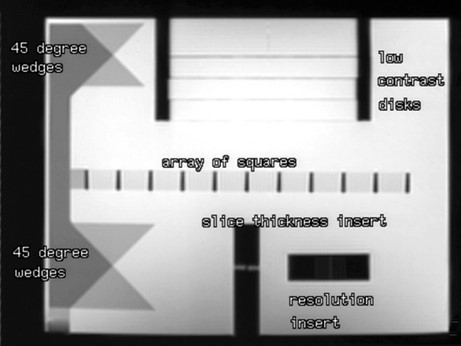 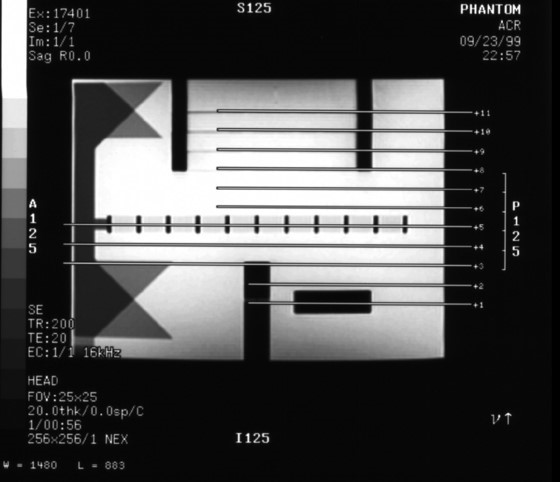 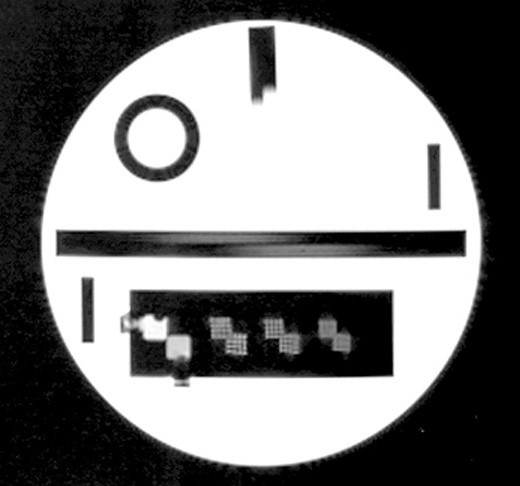 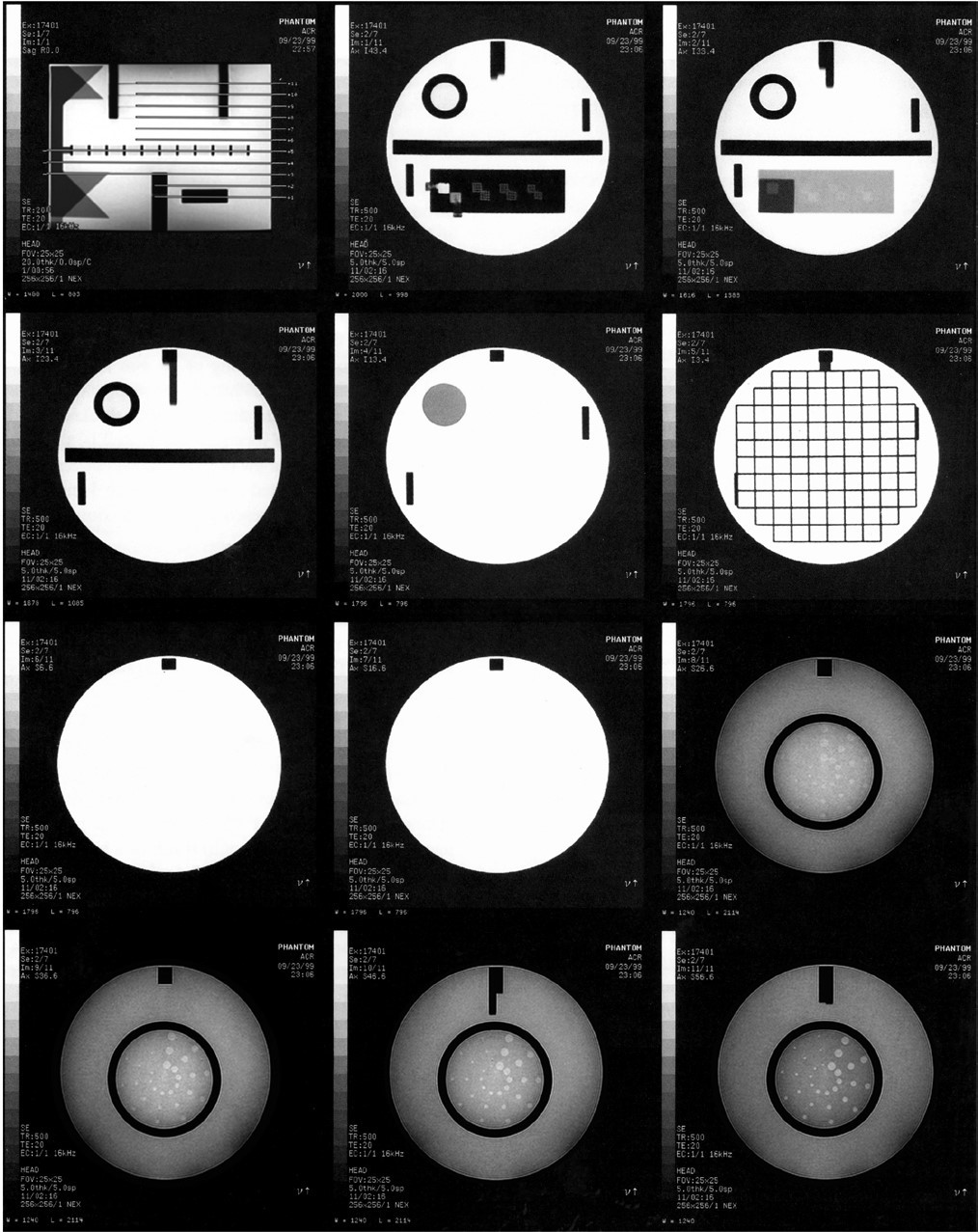 After scanning the phantom, you and/or your physicist will use the Large/Medium Phantom Guidance, MR Slice 5 Guidance, and/or Medium Phantom Grace Guidance documents (attached below), as relevant, to evaluate your images using the same procedures that ACR physicist reviewers will use. If the images do not pass, the physicist will inform the supervising physician and service engineer, as corrective action may be warranted. If your site service engineer makes system adjustments and/or the supervising physician makes scan protocol changes, rescan the phantom. All images will be uploaded electronically for accreditation review. In order to ensure that your phantom data passes all of the measurements the phantom reviewer will be making, it is recommended that you check your phantom measurements after uploading but prior to submitting the online testing material.

Order forms for the ACR Large Phantom, Medium Phantom and ACR 7T Phantom are attached below.