You must acquire a phantom image specifically for accreditation purposes. You must take the phantom image within the 45-day testing period. Image quality will be evaluated using the same breast phantom used for routine stereotactic breast biopsy QC.

Facilities may use either an ACR-approved Mammography Phantom or a Mini Digital Stereotactic Phantom that simulates a 4.2 cm compressed breast of average density and has a wax insert containing decreasing sizes of fibers, specks and masses. The facility must purchase a phantom directly from the manufacturer. The following phantoms have been approved by the ACR for use in the Stereotactic Breast Biopsy Accreditation Program:

You will need the following:

At least 2 ACR-trained medical physicist phantom image reviewers will score the image. The ACR evaluation criteria are outlined in the 1999 ACR Stereotactic Breast Biopsy Quality Control Manual. The minimum scores required to pass accreditation will depend on the type of phantom and image recording system:

The average glandular dose may not exceed 300 mrad (3 mGy). Your physicist must still check AGD during the medical physicist survey, even though a dosimeter is no longer required for accreditation.

If you use a prone stereotactic breast biopsy table, you may tape the phantom to the breast support when producing the images for image quality evaluation; however, be careful not to cover the test objects with the tape.

Preparing Your System for a Stereotactic Procedure 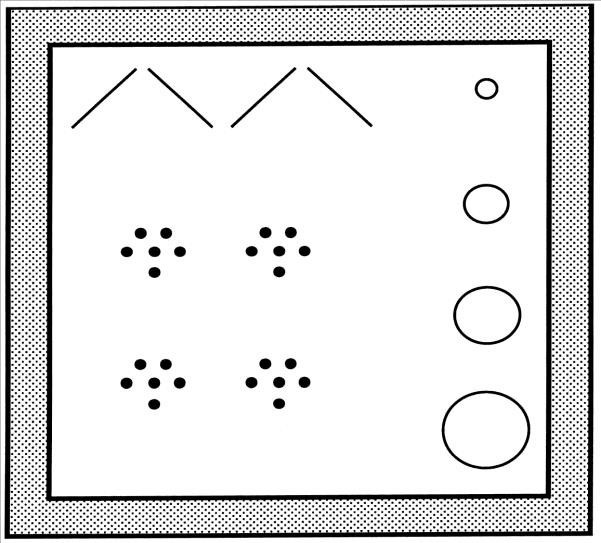 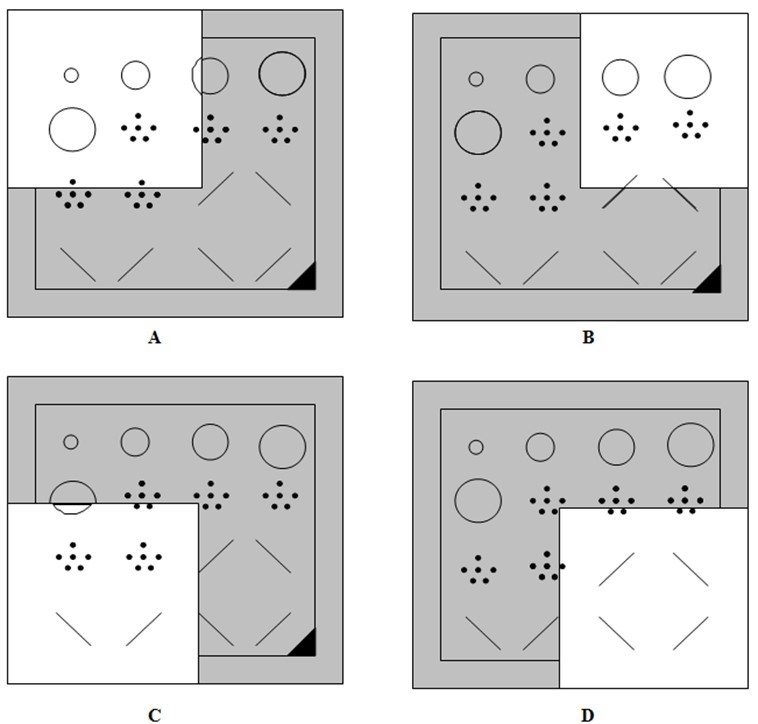 Upload only processed, DICOM images for accreditation. For the Mini digital Stereotactic Phantom, upload only one image. However, if you are using the ACR Stereotactic Accreditation Phantom, you may upload up to four images in order to include the entire phantom.